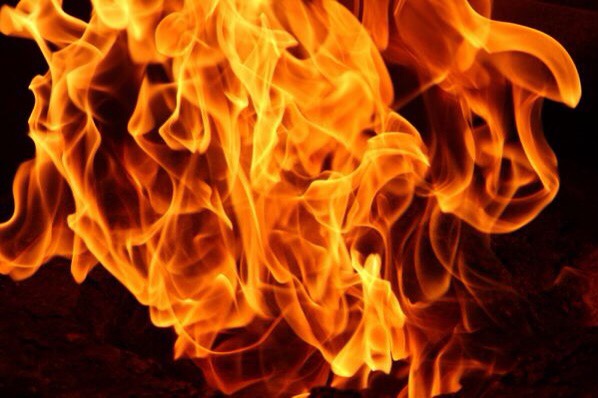 Once you get past a certain age, you tend to think that you have pretty much completed the “School of Hard Knocks” curriculum.  The difficult lessons that made adolescence and young adulthood so tumultuous seem a part of the distant past, and your strides start to become a little big bolder now that your confidence has leveled up.

This is all great, until you take one of those bold steps right into thin air and find yourself flailing like a startled chicken all the way onto the cold, hard ground of reality.

This week, I learned one of those hard lessons.  Since starting the interview process, I’ve switched over to using my blog e-mail.  I was proud that I had a real, professional-looking e-mail attached to my very own website.  I credited myself as the author of the site in my e-mail signature.  And with those two deft yet devastating choices, I wrote myself out of a potential job offer.

You see, the last blog post I wrote was by far my most popular post.  It received over 150 views, and it reached over 1,000 people on my Facebook page, garnering several positive comments along the way.

That last blog post was also about sex.  It clearly lived up to the stereotype that sex sells.  And even though the message upheld the position that sex is to be respected, the content was deemed controversial enough that a scheduled observation was canceled.

Being told that my blog was something that made me unworthy of a certain position felt like a slap in the face.  The few people that I told at my school site expressed shock and sympathy.  And eventually, I came to the conclusion that I wasn’t the best fit for that site.

But this whole experience taught me some fucking valuable lessons:

Looking back, it’s clear that the choice that I made was dumb.  Like, really dumb.  Like, why-on-earth-would-you-do-that-that’s-so-obvious-it-hurts dumb.  But it was invaluable because it taught me that I am still learning.  I don’t know everything yet.  I still have the potential to make massive mistakes.  I hate admitting these things to myself, but I have to bandage my pride and stride on a little wounded for a while.  It means that I have to carefully consider my actions without blithely assuming that I’m going to choose the right course.  And it means that sometimes, I might have to change.

As much as it sucks to have lost a potential job, the very fact that the stakes were so high makes it a lesson that will not be easily forgotten.  Just like a baby touching a hot stove VERY quickly learns that hands and flames do not mix, the lessons later in life that burn us are the ones that stick with us and fuel our moves to avoid that feeling in the future at all costs.

And so, we must embrace the times when we fall.  Children receive scraped knees only when they are daring to move beyond their limits.  And yet they pick themselves up, dust themselves off, and keep running simply for the pure joy of running.

Dare to admit when your misstep has caused something to shatter.  Dare to push back the flap of skin to examine the shard of glass resting in your flesh, and allow yourself to fully feel the pain as it is pulled out and slowly heals.  Most of all, dare to use that scar as a badge of living and a reminder that you WILL pick yourself up and keep going.

Because after all, life is a series of mistakes for everyone.  The hard lessons are only given to those brave enough to step outside their comfort zone.  So boldly step, thoughtfully reflect, and through it all cling to the realization that bone is stronger after it is broken.

2 thoughts on “The Hard Lessons Stick”