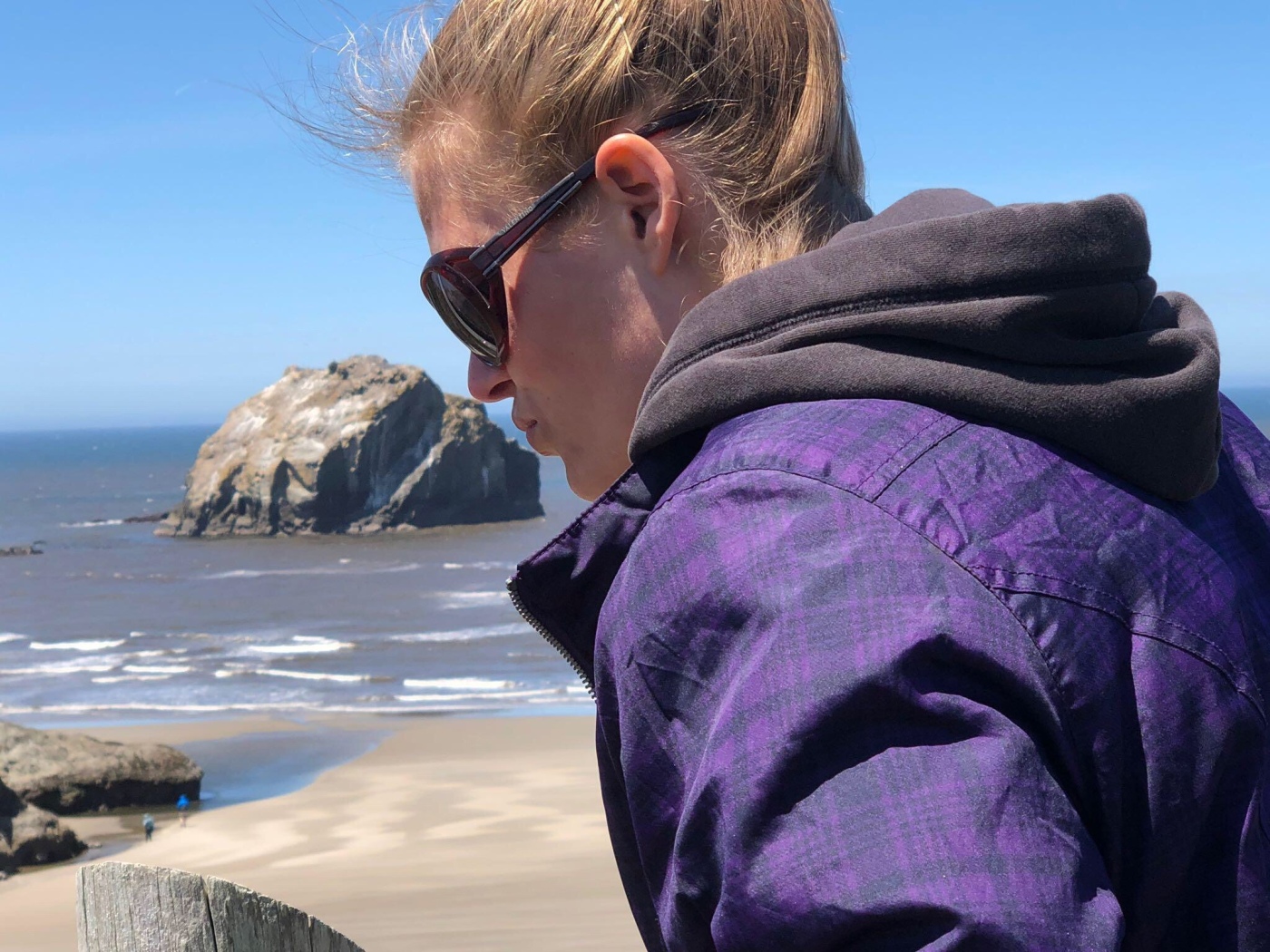 Recently, it feels like there has been an influx of individuals claiming to live a polyamorous lifestyle and love it. I always knew about polygamy (the practice of having multiple spouses), but this practice of ” engaging in multiple sexual relationships with the consent of all the people involved” had flown largely under my radar.

The first time this came into my awareness is when a writer friend of mine asked me to read over a pilot script he had written about four or five people having a consensual relationship all together. I was a bit taken aback by the concept, but agreed to read it over and offer my “professional” opinion (look at me, pretending to be a real writer!). It was an interesting concept and decently written, but as far as the real life implications go, I was a solid “no thanks, next”.

Then, Red Table Talk hosted by Jada Pinkett Smith and her mother and daughter did an episode where they interviewed a polyamorous “Thruple”. I watched the episode simply out of curiosity and loyalty to the show, and while it was very interesting to see the dynamic of the man and wife and their girlfriend, I am still solidly in the “not for me in the least” category.

And then today, which is what prompted me to write this blog post, I came across a fitness-turned-business Instagram girl who I used to follow that mentioned something about being in an open relationship. Curious, I searched it up and read her blog post about what she meant, and although I read her entire post, I was still scratching my head by the end because I simply don’t get it and to be frank, don’t really agree that the lifestyle is all that it’s claimed to be.

To me, a romantic/sexual relationship is a sacred space that reveals our flaws while simultaneously giving us a loving space in which to work on said flaws with the added element of sexual chemistry and a bonus life experience partner.

One could argue that those things still remain true in a polyamorous relationship, they are just multiplied, but I feel like having sexual relationships with more than one person at a time just isn’t in our best interest, even if it is consensual. Sex is very much an energy exchange, and when we give our energy to multiple places, we are unable to fully take in the benefits from any of them.

Many people argue that humans are not meant to be monogamous due to the high amount of failure that is experienced by people who try to stay faithful and fall short. However, I would argue that it is BECAUSE it is difficult that that means it is good for us.

For example, keeping ourselves in peak physical condition is hard–there are treats to be turned down, gym times to be kept, and overall constant choices against our inner fattie sloth that need to be made. Yet those who do those things with consistency never ever bemoan the fact that it is difficult; instead, they laud the results and urge others to do the same.

Looking at another facet of living, those who are truly successful in their career will never once tell you that they wish they didn’t go through the difficulties or the challenges that their chosen life brought to them. Instead, they embrace the hardships that life has given them and they are quick to point out the abundance they have received as a result of their perseverance.

Likewise, I truly feel that a monogamous relationship reaps dividends along the way, no matter how difficult it might be. Of course there are always others who you are going to find attractive, and those who might be better suited to you in this hobby or that life path, but life isn’t about finding the person who fits you perfectly in every area because (spoiler alert) that person doesn’t exist (unless you clone yourself, and then I’m pretty sure you will be bored AF).

Relationships are about finding a person who complements you, allows you to be yourself, and elevates you to further heights than you could ever reach on your own. And I don’t really feel you can fully get that sense of “us against the world” with any more than two people; one side of the scale will always be heavier. While the thought of having your cake and eating it to is certainly thrilling, the lifestyle you are receiving is definitely not worth the lifestyle you are giving up.

For me, I’ll stick with my one man (even if he does drive me nuts on the daily) and work to make our relationship the best that it can possibly be, because then I know that *I* am at my personal best. I don’t need to open my heart (or other areas) to another man to appreciate his aesthetic from afar, and I don’t need the added pressure of trying to balance the energy from two people; one is more than enough. And that is perfectly ok with me.

2 thoughts on “Polyamory? No Thanks”