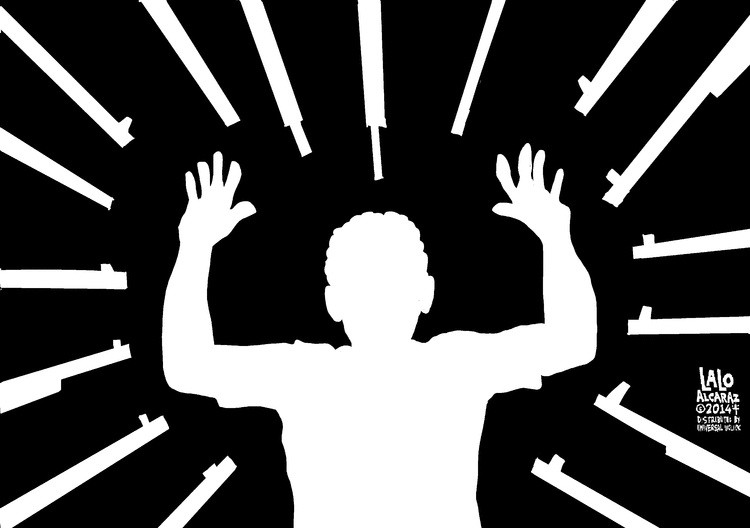 It seems that every day, there is a new racial incident that is headlining the news and erupting across Twitter and Facebook. As a completely sheltered Caucasian woman who grew up in Nowhereville with only one African American family in their high school, I have always been far removed from these sorts of events–I, of course, have been horrified when hearing them, but I have never really took it upon myself to dig in to the box of horrors further than necessary.

For the first time, I have watched the horrid videos that accompany these crimes, and I am sickened and blown away by the blatant disregard for the African American community.

I saw Amy Cooper put on an Oscar worthy performance just to avoid having to leash her dog, while at the same time displaying a shocking lack of compassion for that same dog she was choking in her efforts to bully a man who was simply trying to enjoy the birds.

I heard a gun going off not once, not twice, but three times, with two bullets burying themselves in jogger Ahmaud Ahbery’s chest, snuffing his life out with zero cause and no remorse, filmed not by horrified bystanders, but willing participants.

I watched as life eeked out of George Floyd as he pleaded to get a breath or a drink of water, begging to be recognized as a human being while a Caucasian police officer’s knee bore into his neck, using unwarranted, excessive force to take down the already subdued.

All three videos left me sick to my stomach and in a state of outraged confusion. How do these things keep happening? How is it seen as ok to weaponize someone’s race against them? How is it ok to literally HUNT DOWN a man minding his own business? How is it even remotely ok to sit there with your knee on a human man’s neck and have no reaction as he begs for his life??

And yet, I know that my feelings are but a drop in the bucket of how most, if not all of the African American community must be feeling. I cannot imagine how it hurts to know that your loved ones are virtually under siege every time they leave the house (and sometimes, even when they stay home).

I see so many people stay silent when the innocent are murdered, yet post disparagingly about the protests that follow, shaking their head about how “they are only bringing themselves down”, when actually, so many people have SYSTEMATICALLY brought minorities down in every way possible, and then look down their noses when they react accordingly.

I haven’t been blogging a whole lot this year, mostly because there hasn’t been many things that make me passionate enough to put pen to paper, or in this case, fingers to keyboard. But if there is anything that matters in this world, it is making sure that we are doing everything we can to make sure that there is no more top or bottom, but only a level playing field for every single human being in this country because we are all equals.

And when I say everything we can, I don’t mean being outraged in the safety of our home and posting supportive messages. I mean actually standing up for the injustices you see in your everyday life–they are there, you just have to ACTIVELY look for them.

ACTIVELY try to befriend people of different cultures, races, and backgrounds so you can learn about what life is like for other people.

ACTIVELY participate in the government to bring forth reform.

ACTIVELY consume media by people different from you to get their perspective.

ACTIVELY work to change your own internal biases.

ACTIVELY seek out uncomfortable conversations so that you can become aware of your own blind spots and work on them.

It’s really easy to be outraged when you are a good person. And for good reason–there is a reason to be outraged seemingly every day. It’s really hard, however, to actually do something. But if we as a society and as individuals don’t take action, the Ahmauds and Georges and Breonnas of the world will continue to be killed because no one will bother to say otherwise, and the world will continue to be a world full of empty outrage without nothing to show for it except more death, both of innocents and of hope. 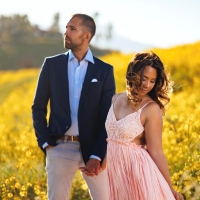